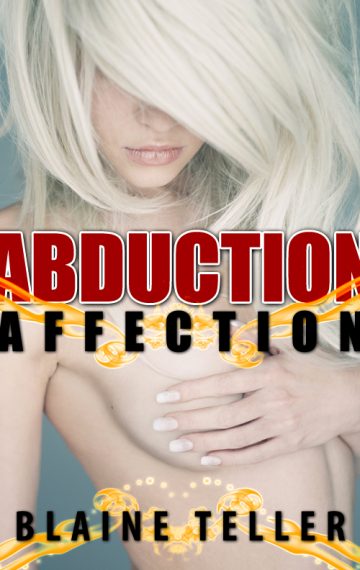 This is a story about the fascination that humans experience when cooped up without relief of any kind for long periods of time. In Abduction Attraction, you see the involuntary scientist Clover who feels out of place in the ship full of lesbians and bisexuals that she finds other means by which to satisfy herself. While tending to the animals, she finds one in particular intriguing. A canine-like alien that stands at three meters on all fours simply christened 774291. Having already been put on the ship in order to reduce her bestiality sentence in jail, it wasn’t hard for her to decide to comfort the aliens through masturbation. She eventually started to get a more curious feel for 774291 and decides to let it mount her and satisfy its self fully by emptying its self into her. Little did she know that the semen of its species was quite poisonous. After surviving, she gets mocked for her practices but thanked as well considering finding out that the semen was deadly in the first place. 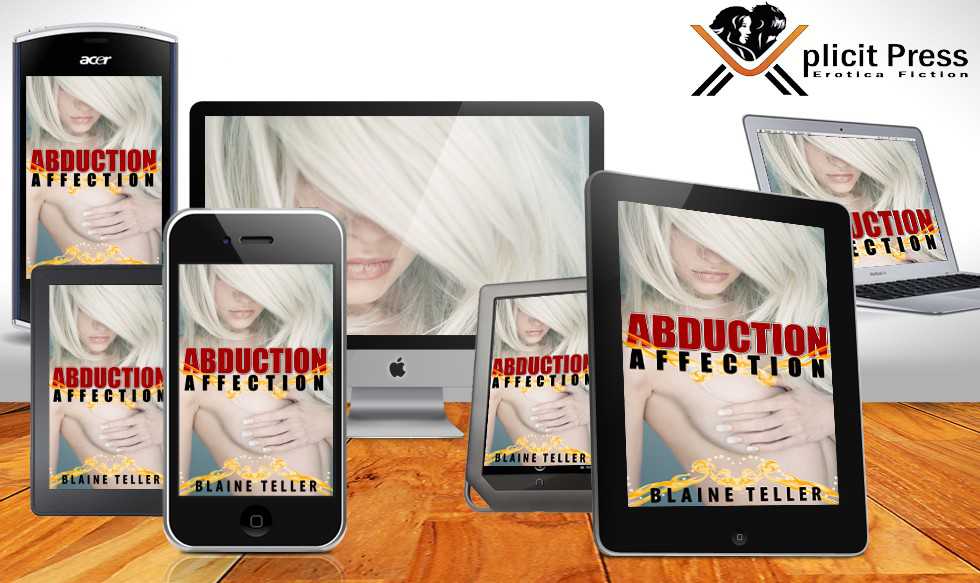