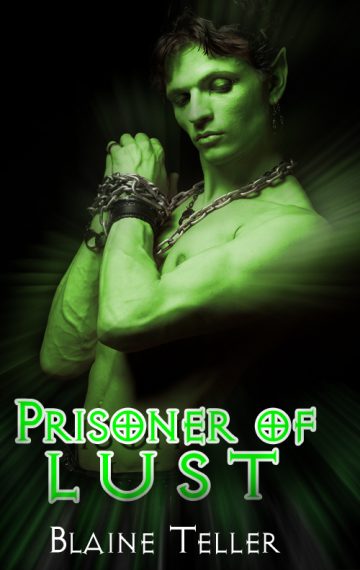 Kaidan a scout for the goblin army is given orders to study the kobold tribes. What he learns is surprising though. They are not just primitive hunter, gatherers with beastly behavior and appearance, but they are also sexually charged with primal calling. They take to each other for pleasure without hesitation. When he is captured he fears his fate only to regain consciousness with his captures pleasuring him. He gets the feeling that they may be torturing him with kindness, but their agenda may be different. Both the male and female kobold take turns pleasuring themselves while draining him with little rest. He truly is astounded by their intense need for pleasure. When he escapes and reports back to his commander, it is not surprising the state he arrives in, but his adventure with kobolds doesn’t end quite yet. He has more to gain from the primitive kobold tribe in the elven lands. 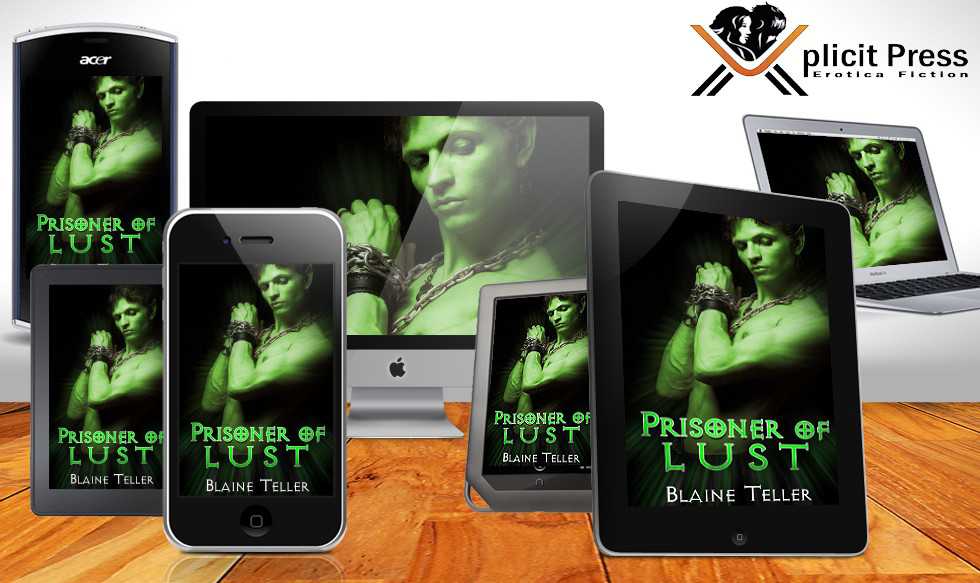