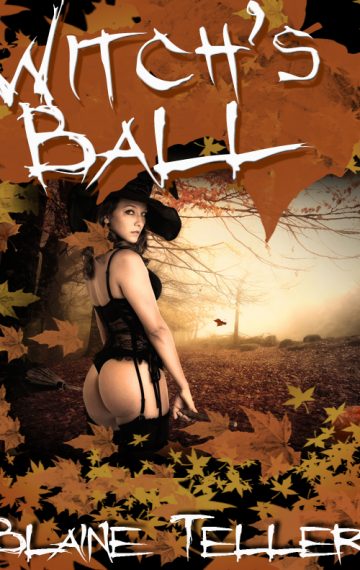 In a clearing often used to celebrate the coming of autumn near the town of Watervale, a powerful witch decides to throw a celebration of her own. But instead of inviting townspeople, the somewhat bored sorceress decides to transform inanimate objects and random animals into humans. Like all spells, the transformations come with a deadline – at midnight, they all will revert to their true forms.

Most of the guests take to their new forms with excitement and curiosity. A nervous, skinny, brown-haired man whom the witch named Doug is a different story – he watched from the sidelines, feeling awkward in his new body and out of place among the revelers. Encouraging him to join in the fun, the witch urges him to talk to a rotund red-head named Carol, who seems similarly uncomfortable.
The pair quickly hit it off and slip away from the party hand-in-hand to fully explore their new forms before time runs out. 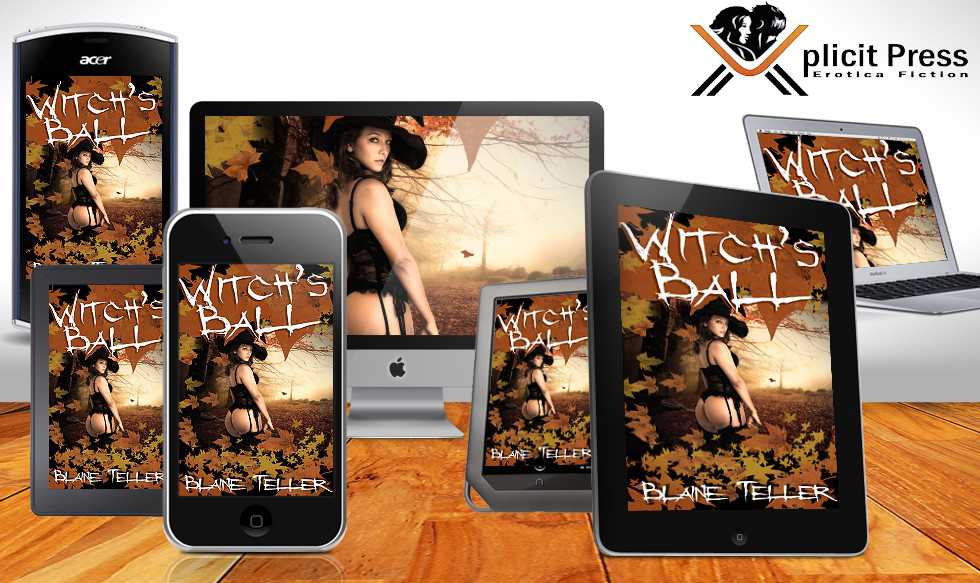