Greedy Sergei is a sword-for-hire mercenary who is commissioned by a small village to slay a golden dragon residing nearby. He ascends to the mountain where the beast is said to reside, donned in his best armor, ready to battle the fearsome creature.
The dragon he finds, however, is surprisingly laid back. She makes him an offer he cannot refuse – she will pay him double what the village has offered if he lets her live. He readily agrees and is about to leave with his treasure when she stops him with another offer. It is very lonely for a dragon, she tells him, and it has been ages since she was with a man of any kind.
Sergei is reluctant at first, but when the sultry dragon transforms into a beautiful woman, he quickly consents. He sheds his armor, knowing all along that it could be a deadly trap. But what man could refuse such a beautiful creature? 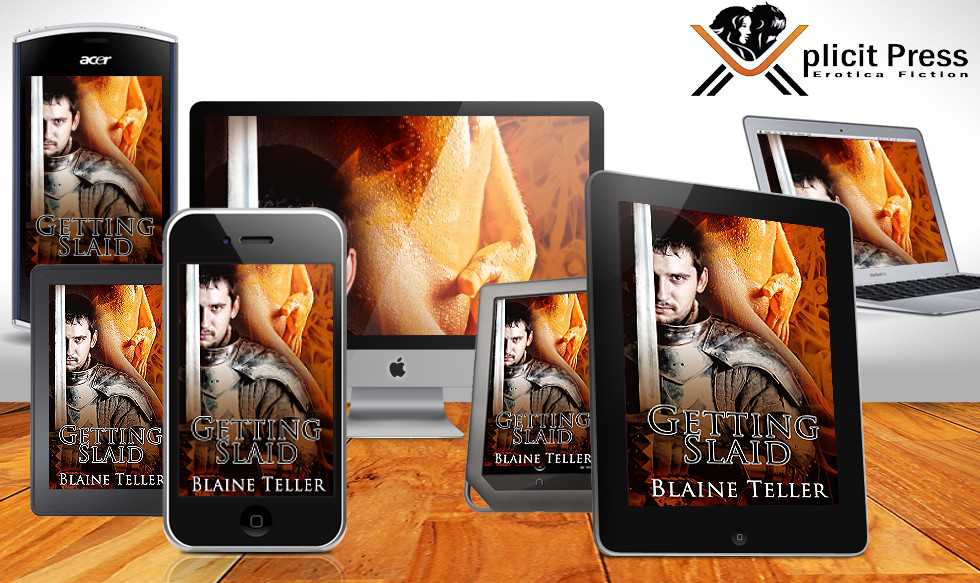